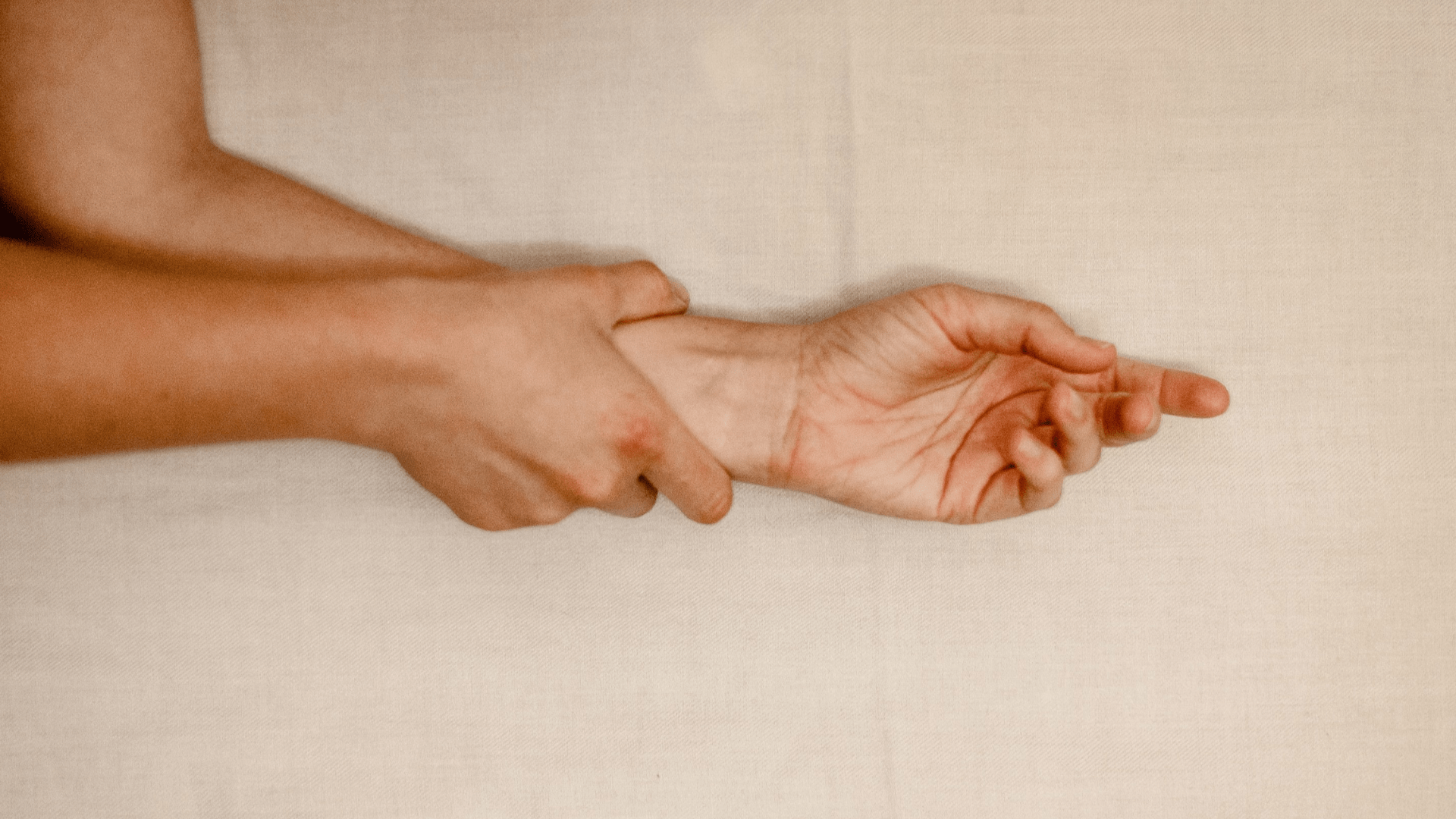 Tendons are thick tissues that connect muscles to bones. When a muscle contracts, it moves the bones by pulling on a tendon. There are many tendons running from the elbow to the wrist and some of them move within a sheath called the synovium. The synovium helps the tendons to move smoothly without getting caught on other soft tissues. We can treat wrist tendonitis in Sheffield, Rotherham, Doncaster and Worksop.

Tendonitis, or tendinopathy, is where a tendon can become inflamed and painful. Tenosynovitis is where the synovium or sheath becomes inflamed and hurts when the tendon moves through it. Tendonitis and tenosynovitis are common causes of wrist pain.

Wrist tendonitis is sometimes called repetitive strain injury (RSI) when common daily activities, such as using a computer mouse or keyboard, cause the inflammation. But wrist tendonitis and tenosynovitis can also be caused by an injury, ageing or arthritis.

What are the symptoms of wrist tendonitis?

An examination by a medical professional will diagnose the cause of your wrist pain. This may involve certain movements to stretch the tendons or an x-ray or MRI scan.

What treatments are available for wrist pain?

The types of treatments will vary depending on your diagnosis and how severe your wrist pain is. Types of non-surgical treatments include:

Surgery is an option is the tendon has been damaged through an injury and isn’t repairing itself or possibly to remove a badly damaged synovium. Book an appointment to treat your wrist tendonitis in Sheffield, Rotherham, Doncaster or Worksop. You can even follow us on social media.

@PaulCaden1 I have just had a quote of £160 to change a radiator. The radiator is extra which costs £120. New valves £20. The £160 includes pipe alterations. The old sizes do not match the new ones so pipes often need shortening etc. that’s the tricky part for DIY.

Coriel’s own Scott MacInnes training the next generation of Europes shoulder surgeons on the navigated shoulder. linkedin.com/posts/exactech…